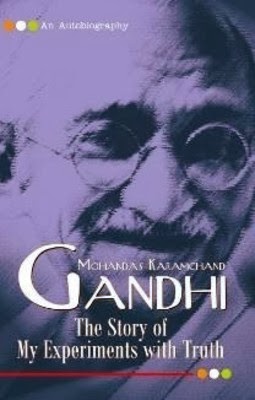 “I realized that the sole aim of journalism should be service. The newspaper press is a great power, but just as an unchained torrent of water submerges whole countrysides and devastates corps, even so an incontrolled pen serves but to destroy. If the control is from without, it proves more poisonous than want of control. It can be profitable only when exercised from within. If this line of reasoning is correct, how many of the journals in the world would stand the test? But who would stop those that are useless? And who should be the judge? The useful and the useless must, like good and evil generally, go on together, and man must make his choice.”

– The story of my experiments with truth.